Worldwide spending on augmented and virtual reality could reach $160 billion by 2023 — more than nine times the $16.8 billion figure forecast for 2019, according to a study by the International Data Corporation, idc.com. The study reports that manufacturing is one of the segments with the strongest spending. Fenestration is one such industry exploring these alternate realities and using them to boost efficiency, not only on the manufacturing floor, but throughout the entire supply chain from manufacturing to end-sales.

Despite often being grouped into the same conversation, augmented reality (AR)  (top photo)and virtual reality (lower photo) are two very different technologies. AR adds digital elements to a live view, frequently by means of a smart device camera, whereas VR creates a completely virtual experience and requires special equipment (goggles or glasses).VR, says Steve Dillon, marketing director at VEKA Inc., veka.com, is geared toward a showroom or trade show environment and for digital walk-throughs of large projects. “This is a great visualization tool for after the sale,” he says. AR, meanwhile, can be deployed before or during in-home demonstrations, training, sales tools and advertisements. It also can be easier to monetize, according to Dillon, due in part to the fact it does not require special equipment or hardware, as well as that it can be used on the go and by a single user. VEKA is developing applications through both means, neither of which is yet available for commercial release, but both of which the company demonstrated at GlassBuild America and hopes to share updates about at Fensterbau in Germany in March. The company will develop AR for its key product lines, which Dillon says will allow the technology and its uses to be shared with customers. “In-home demos, showrooms and advertisements will be some of the biggest uses for AR in our industry,” he says. “We have become a very visual society and technology is the reason for that,” Dillon says.

“In-the-moment visualization could make or break a sale. It shows a company is progressive, willing to invest in technology and solidifies a transition into the digital age.”


View this rest of this article in W+D Magazine, Jan/Feb2020 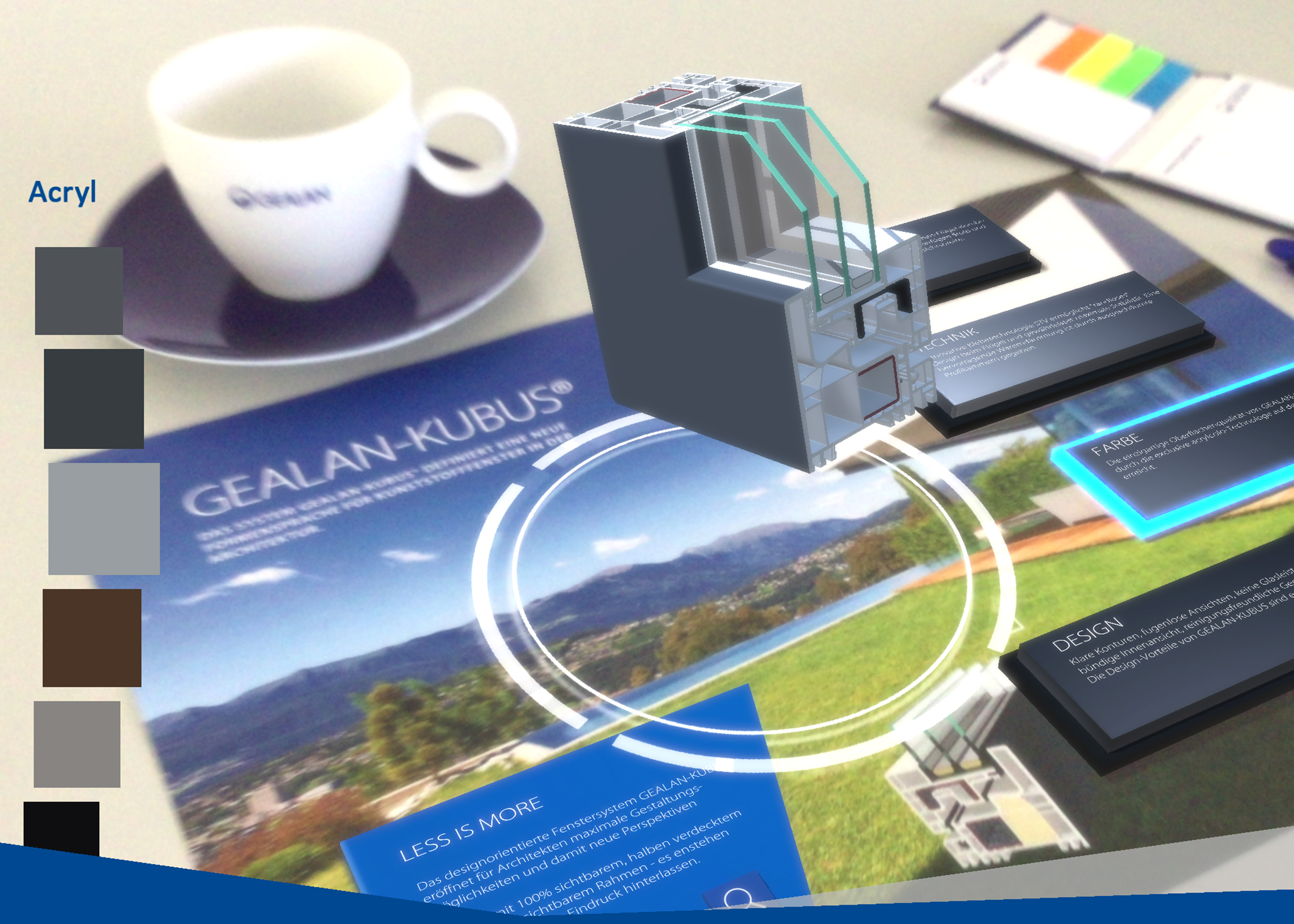 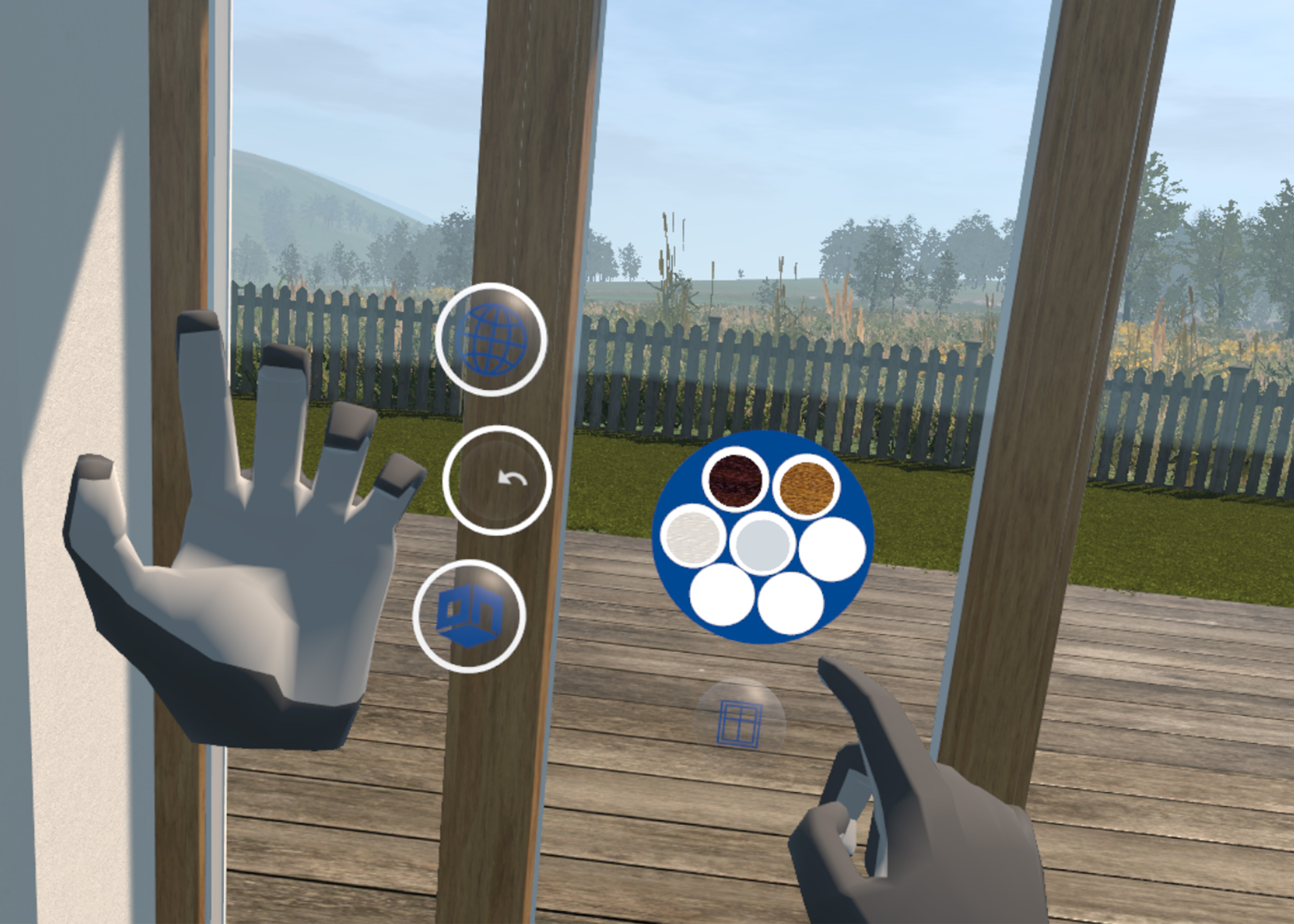